The Jobs and Development Conferences is a global event co-organized by the World Bank, IZA (Institute of Labor Economics), UNU-WIDER, and the Network on Jobs and Development. The 2022 edition took place in Cape Town, South Africa, on December 14-15, 2022.

Thank you for your participation in the 2021 Jobs and Development Conference. Follow the organizers' social media to stay up to date. Read more here.

“The challenge of creating better jobs in developing countries”

To expand the frontiers of global knowledge around jobs and advance the discussion on the most effective policies, the conference will feature policy-relevant papers on all topics in labor and development economics, but especially research that focuses on:

Selected photographs from the 2022 Cape Town conference are now available at the following link.

These images are available under a CC BY Creative Commons license, which requires that credit be given to the creator: Klara Beckerling of Everyday Studios.

Should you require a hi-res version of a particular photograph, please email your request.

While last year’s conference was predominantly held as an in-person event, selected sessions were available to watch via live-streaming to YouTube. This enabled a wider audience to listen in to the keynote speaker presentations, the Africa policy panel discussions and the special sessions being hosted by the World Bank and the Oxford Martin School with the Development Policy Research Unit. 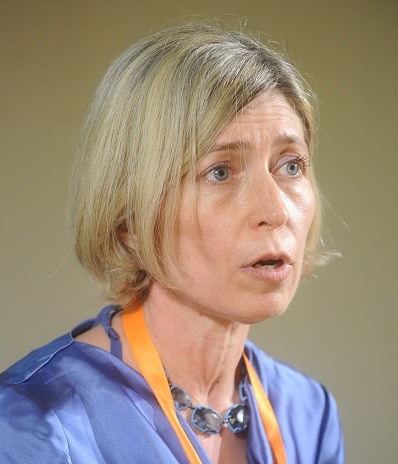 Oriana Bandiera is the Sir Anthony Atkinson Professor of Economics at the London School of Economics, and a fellow of the British Academy, the Econometric Society, CEPR, BREAD and IZA. She is co-editor of Econometrica, president of the European Economic Association, and director of the Hub for Equal Representation at the LSE and of the Gender, Growth and Labour Markets in Low-Income Countries (G²LM|LIC) programme at IZA. She serves on the council of the Econometric Society, on board of the International Growth Centre and as vice-president of the Collegio Carlo Alberto. Her research has been awarded the IZA Young Labor Economist Prize (2008), the Carlo Alberto Medal (2011), the Ester Boserup Prize (2018), the Yrjö Jahnsson Award(2019), the Arrow Award (2021) and a Honorary Doctorate in Economics from the University of Munich (2021). At the LSE she teaches the undergraduate Development Economics course, for which she won a Student Union Award in 2020. 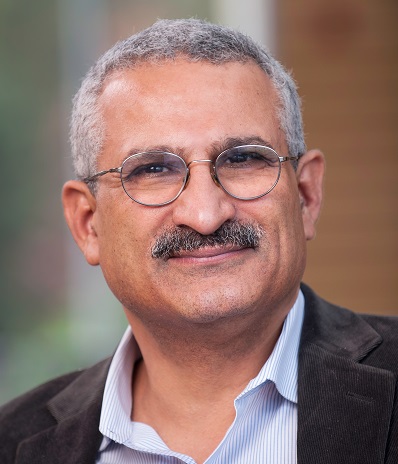 Ragui Assaad is professor at the Humphrey School of Public Affairs at the University of Minnesota, where he co-chairs the Master of Development Practice program. He has been a Research Fellow of the Economic Research Forum (ERF) since 1994. He is a non-resident Research Fellow of the Institute of Labor Economics (IZA), Bonn, Germany. Assaad’s current research focuses on labor markets and human development in the Arab World, with a focus on youth and gender issues as they relate to education, transition from school-to-work, labor force participation, employment and unemployment, informality, migration, and family formation. Under the auspices of ERF, he led the design and implementation of several nationally-representative longitudinal surveys of labor market conditions in Arab countries.

2022
The 6th IZA/World Bank/NJD/UNU-WIDER Jobs and Development Conference is focused on “The Challenge of Creating Better Jobs in Developing Countries”.
Read more

2021
Among the wide range of topics discussed, experts highlighted the importance of remittances as a financial lifeline to developing countries and the role of institutions, infrastructure, data, and host country support in protecting migrant workers.
Read more

2020
With a special focus on COVID-19, the fourth Jobs and Development Conference: “Better Jobs for Development” discussed a wide range of development issues, including inequality, informality, labor mobility, and globalization.
Read more

2019
The World Bank Jobs Group, in collaboration with IZA (Institute of Labor Economics) and the Network on Jobs and Development, organized the third edition of the Jobs and Development Conference on the theme "Improving Jobs Outcomes in Developing Countries" on June 6-7, 2019, in Washington D.C.
Read more

2018
Nearly 100 economists, researchers, and policymakers from 25 countries joined the second edition of the Jobs & Development Conference at the Pontificia Universidad Javeriana in Bogota, Colombia, on May 11-12, 2018.
Read more